Learn more about our COVID-19 protocols

Wow, we are beyond honored to be featured in Austin Monthly’s INNOVATION issue, featuring ‘the city’s most innovative people, products and companies’ – what a way to start the new year! 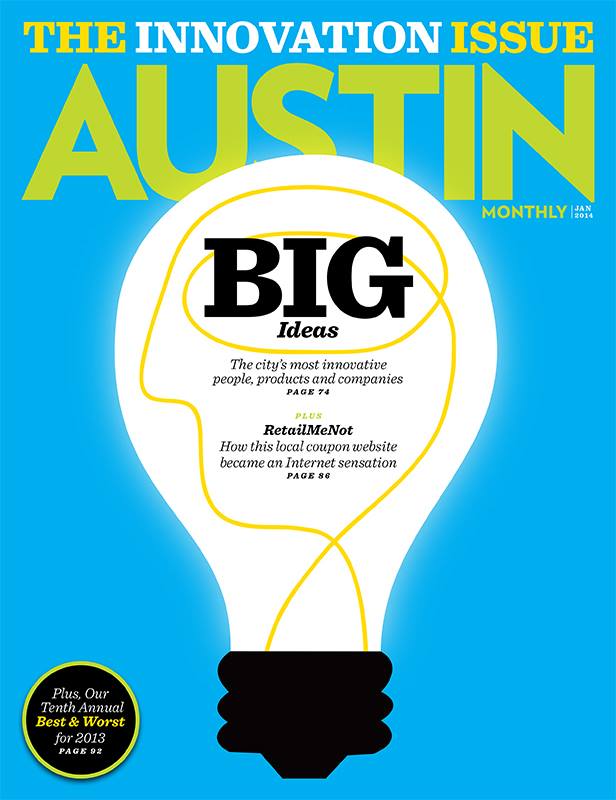 Three years ago, Brooke and Bo Cox would’ve never guessed where they’d be today. At that time, they were both in the music industry: Bo was a singer-songwriter and Brooke a booker and talent buyer. But when a drunk driver killed Bo’s bassist and guitar player, the Coxes were forever changed. “After the accident, Bo and I both leaned on our degrees and took ‘real’ jobs, corporate-world jobs,” says Brooke. It was there that they noticed the heavy-duty polyethylene plastic boxes used in commercial moving and wondered why the same boxes weren’t used residentially. And so Bronko Box was born.

Instead of foraging for flimsy cardboard boxes when moving, ultra-strong Bronko boxes, which arrive with handles and moving wheels, can be rented for one to three weeks at a time, then returned to the company for reuse. “The standard cardboard box gets two and a half uses,” says Bo. “The Bronko box, at the low estimate, gets 400 uses. So we’re talking about saving a lot of trees and keeping a lot out of the landfill.” And starting at $30 for a week rental, the price is right, too. “We’re at least 50 percent cheaper than buying new boxes and having to put them together,” says Brooke. “We want to revolutionize the way not only Austinites, but Texans, are packing and moving.”